Part of the Enough Series 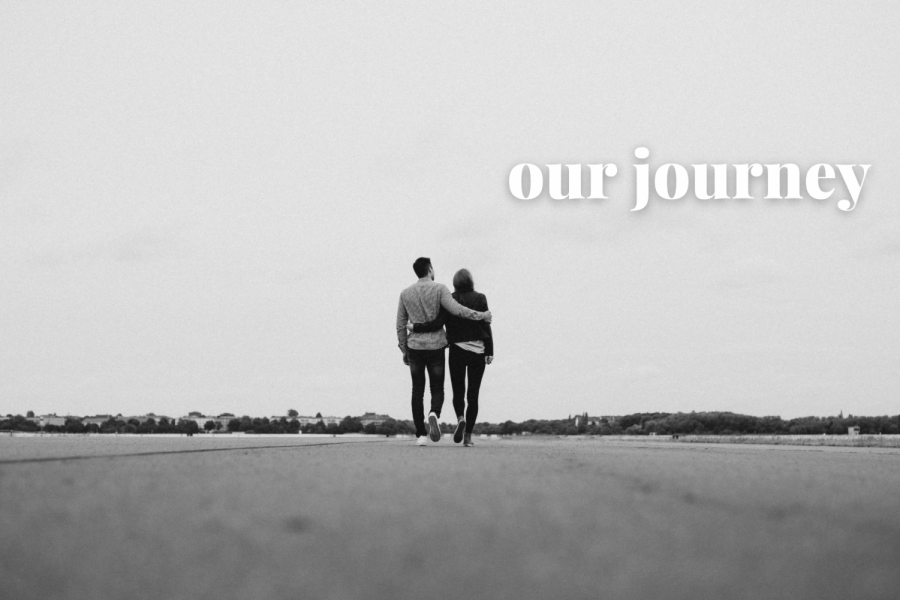 It started in sixth grade (no, they did not date, actually the opposite); they hated each others’ guts. The following year, they were put into a group project for a semester together and became acquainted. She realized he had a side he did not show that often, which made her think he was kind of cool. The following year, she went through a breakup that hurt her to the core, and the best solution was to make new friends and make a Snapchat. One day in February of 2018, he added her, she accepted; little did they know this was the start.

They were often texting, and she knew she could rely on him; seeing this side of him sparked something in her, but she figured nothing could ever come it. They previously hated each other, after all. She moved on from the crush, and he was still there supporting her during her bad days. They were talking nearly every night, staying up late texting, getting into deep conversations. She changed his name to “Late Night Buddy” because he was there for her whenever needed someone.

They hung out for the first time during the last week of school, though both their best friends were there, and it was only a group conversation. She was still suppressing her feelings for him; he was strictly her friend because they could never be anything. Eventually, she asked him for relationship advice, and he gave it to her. After she offered him some and he told her about this girl that he liked for a while. She had a feeling it was her, but she did not want to seem full of herself if it was not. So, she said, “Well, tomorrow we will tell each other how it went.” She was hoping he would text her that night. He did not text her, and the next day she asked how it went. Unknowingly, he gave the most prominent sign it was her, and she asked if it was. It was.

She suppressed her feelings for so long that she was in shock. She said for the first time, “Let’s just talk for a while.” So they did. She had not felt what she felt with him in a long time, and it was new. About three days later, he asked to meet up with her, and she brought her cousin with her. It was the only way she was able to see him. They walked to Target, grabbed her cousin some chips (that he paid for). After, they went to Jamba Juice and got smoothies, one for her cousin as well. They went back to the park to talk for a little while. She felt awkward because it was her first date ever. Then, her dad called for her to come home, so she said bye and began to walk off. Her cousin said, “Wait, you guys have to hug.” She was not the affectionate type, but with that first touch, it felt right. On the walk home, her cousin approved of him.

Early in their friendship, he had asked for her phone number, but they only texted once. The day after their first date, he asked to call her on the phone because he had something very important to ask her. He proceeded to call her and asked her to be his girlfriend. She agreed, obviously, and with a bit of awkward silence on the phone, she said, “Can we go back to texting, please?” They did. As this summer ended, she was enrolled at Porterville High School, while he was enrolled at Monache High School. With the cross-town distance between them, they enjoy every moment they share and is the successful part of their relationship after 3.5 years. They already have a place in mind to move by next summer and will continue on this relationship journey.