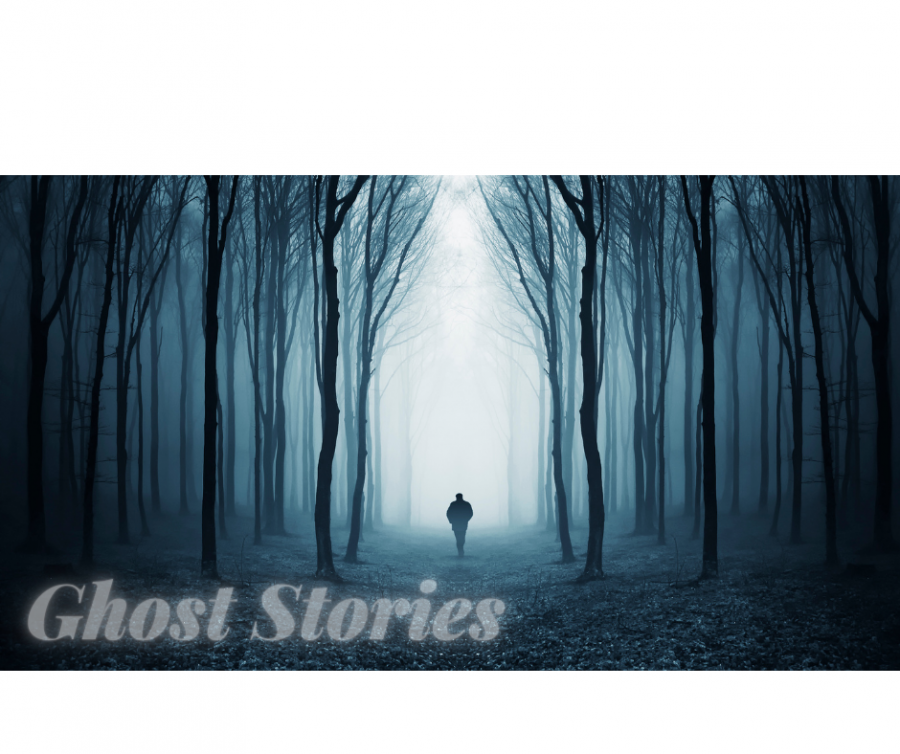 While the spooky season slowly comes to an end, a few of our fellow students decided to tell us about their personal ghost stories. There’s a lot of skepticism surrounding the paranormal and so our students have decided to remain anonymous.

Here are their experiences:

“One time, I was walking down the hallway because I thought she was in the living room watching TV. When I walked down the hallway, I thought I saw her sitting on the couch looking at the TV, but when I passed the second wall, she was gone. I looked all around she wasn’t behind the couch and there was no way she could’ve made it behind me. So, I walked back to my sister’s room and said, ‘were you just in the living room?’ She said she was in her room the whole time.”
“I was doing laundry at 2 in the morning because I couldn’t sleep. When I was switching out the clothes in the laundry, something whispered my name. At first, I thought I was just tired because it was late. But then the next night when my mom was doing the laundry, she heard the same thing whisper only my name again.”
“My grandma lives in an old house, and one time we were watching The Sixth Sense. There was an office near the living room, and I swear I saw an old lady in a dress standing in the doorway. We walked to the office because we thought it was my grandma, but there wasn’t anything there. Then later that night, we woke up and the front door was wide open. We happened to be sleeping in the living room that night, and after we fell back asleep, we kept waking up.”
“I was doing my homework and I heard something fall in the kitchen. I thought it was my mom and I wasn’t supposed to be up. So, I went back to the kitchen to tell her that she was being loud and when I went in there, no one was there. So, as I walked back to my room, I saw something crouched over on the floor. I know it wasn’t my mom because it was bent in a weird way. Then it started crawling towards me, and I went straight to my room, turned everything off, and proceeded to go to bed. No way was I going to deal with that.”